We are proud of our winners!

Check out some of the recent HealthyWager Success Stories: 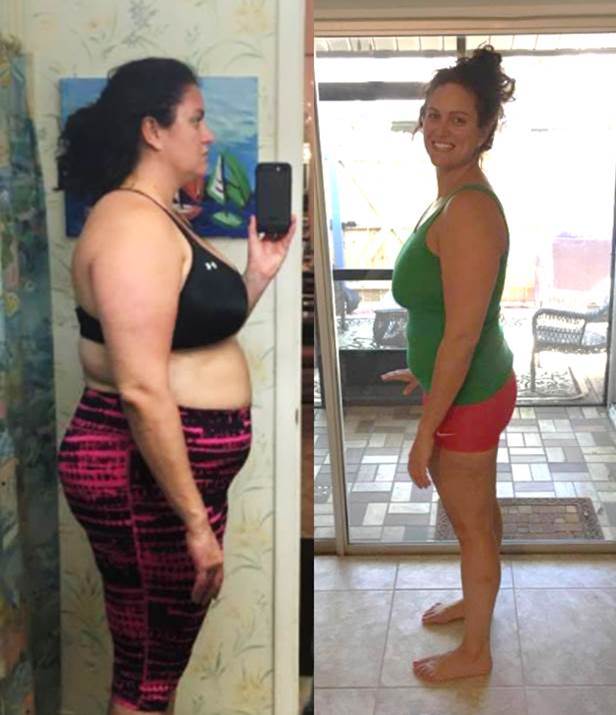 Location: Clearwater, FL
Once a collegiate athlete, Jessica had packed on the pounds over the years due long work hours and studying for exams. While her career was soaring, her health was plummeting. It wasn’t until Jessica’s friend asked her to be a bridesmaid that she decided to take action against her weight gain. In addition, Jessica and her boyfriend had just broken up, leaving her to choose whether to “cry in bed or do something.” 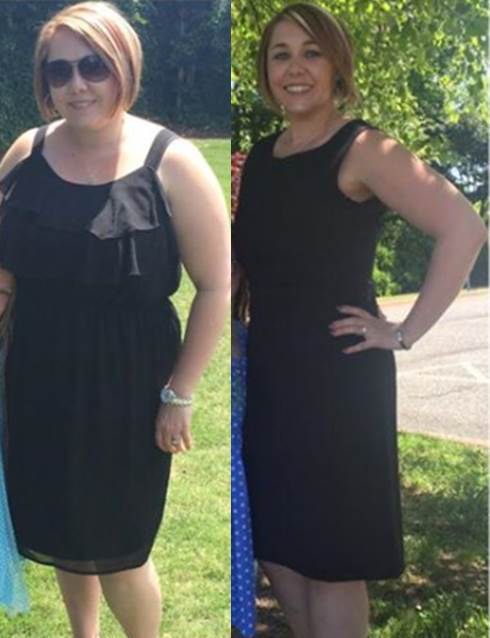 Location: High Point, NC
“I came to a point where I was just going to stay fat and happy or really do something about it,” recalls Brook E. before her recent weight loss transformation. Tired of yo-yo dieting and trying the latest fads that never proved successful, Brooke became interested in HealthyWage after a coworker of hers had won money from a HealthyWage challenge for losing weight. 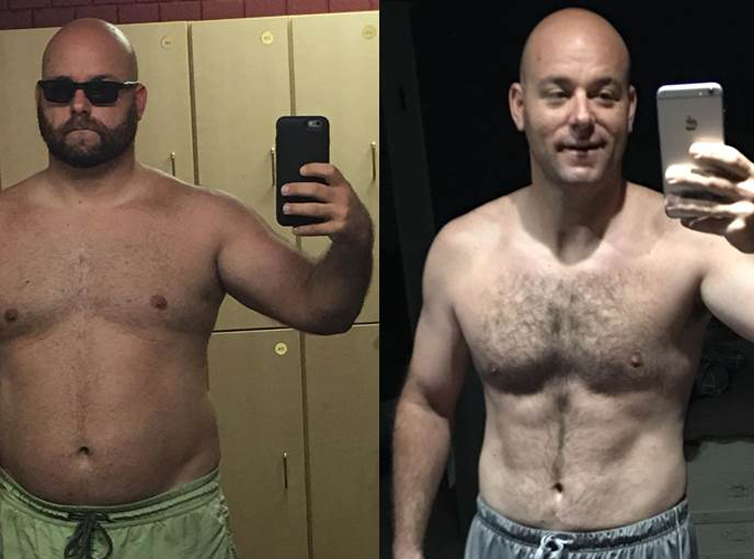 Location: High Point, NC
Working crazy hours while taking care of their 5-year-old, both Mat and his wife Brooke decided to each do a HealthyWager. “I was wearing XXL shirts and size 40 pants that were really tight,” he remembers. “I was going into the Big & Tall store and it wasn’t because I was tall.” To help keep himself accountable, he stayed active on the HealthyWager dashboards, posting progress photos in the community newsfeed, where he was continously shocked by the transformations he saw with each photo. 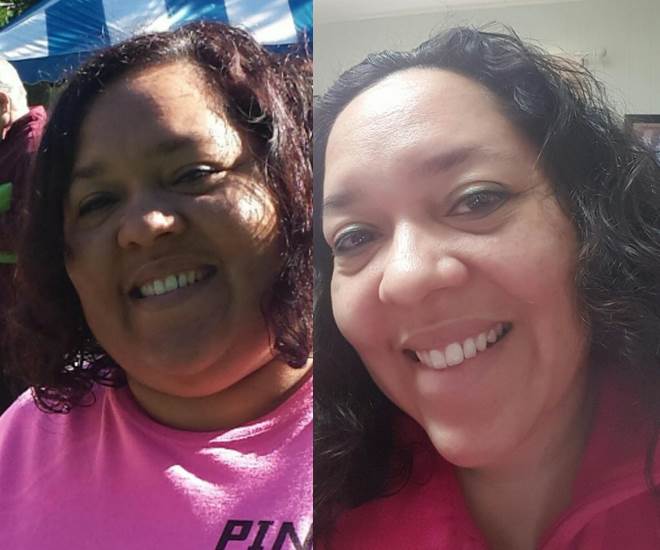 Location: Stevens Point, WI
“From the time I woke up, to the end of the day, I was in pain and felt like I was too heavy,” recalls Mykerah Z. on life before her HealthyWager challenge. “I didn’t know that I was insecure before, but I see it now because I feel so much better.” After experiencing asthma problems and noticing her health deteriorating, Mykerah decided to take control of her weight and sign up for a HealthyWager. “I knew if I was doing something for a year and a half, it would create a lifestyle change. 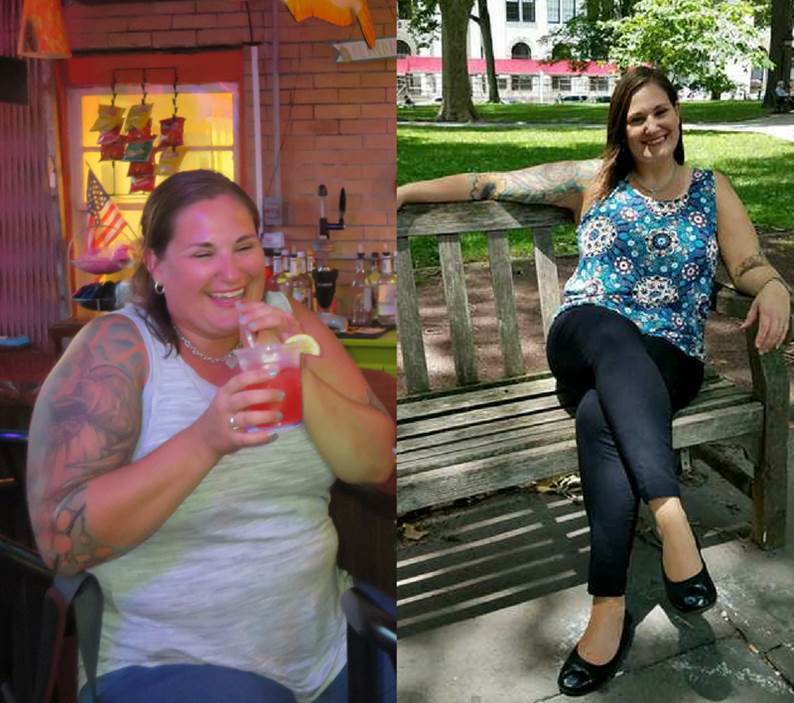 Location: Bellmawr, NJ
“I had been feeling like I was wearing a fat suit,” says relays Jessica W. on how she felt before shedding over 40 pounds.“Trying to lose weight forever” but never succeeding, Jessica came across HealthyWage online and was immediately intrigued. “I thought it was brilliant,” she recalls. “When I put my mind to something, I get it done. I knew myself well enough. I put out $450. For me, it was enough money on the line that I could do it.” 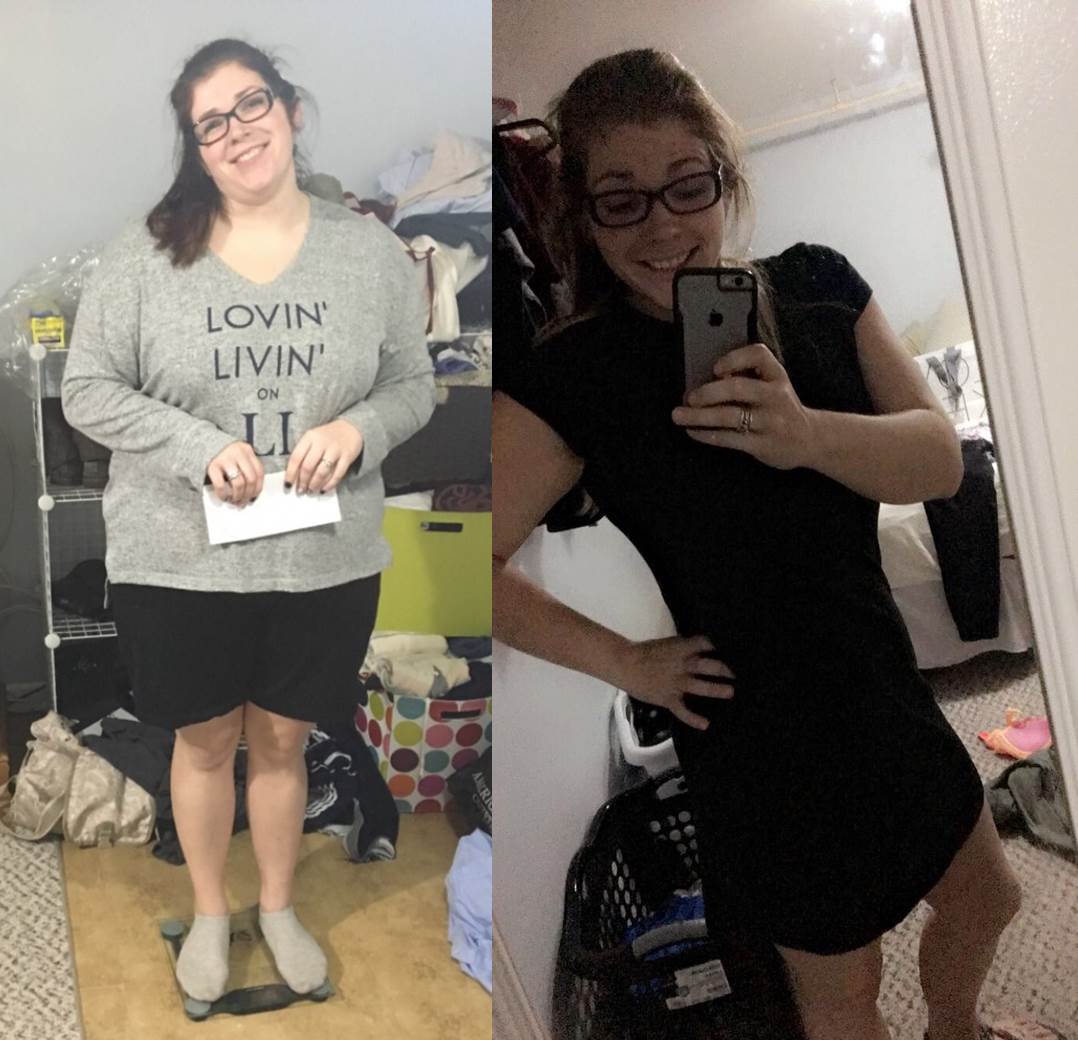 Location: Lindenhurst, NY
Before the challenge “I was feeling pretty down on myself. Being someone who has always been physically active and has had my ups and downs my whole life, I was at my highest point. I couldn’t work out as hard, I would be winded earlier. When something you like to do becomes more difficult, it takes a strain all over…When you’re feeling down on yourself, it’s hard to bet on yourself but that’s when you need to do it. Have faith in yourself and rely on yourself. No one else is going to change your habits for you.” 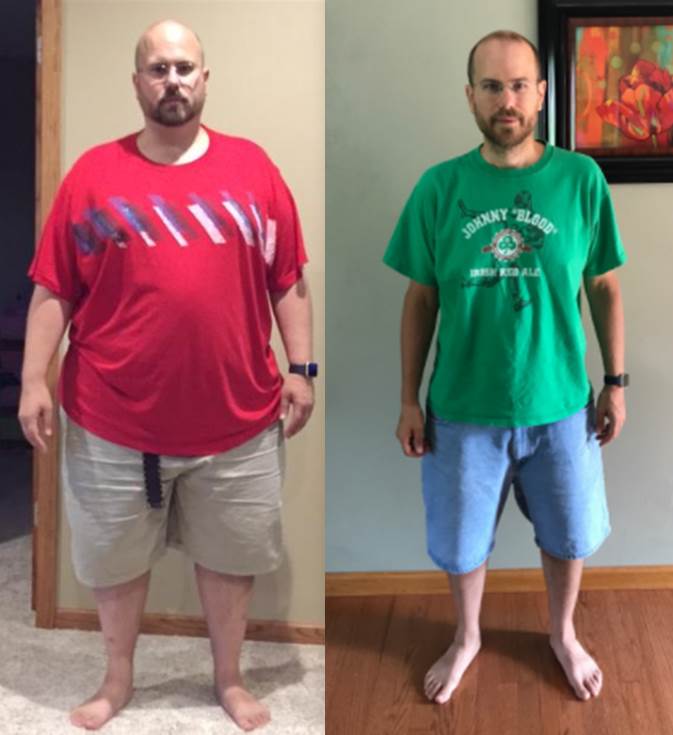 Location: North Liberty, IA
“I definitely feel more confident. Being someone really overweight, even though you were happy, there was that tinge of just wondering, sitting in a chair and wondering if it was going to break. I now have the confidence to go out and be me. I don’t worry where I’ll have to sit and if there’ll be enough room at the restaurant table.” 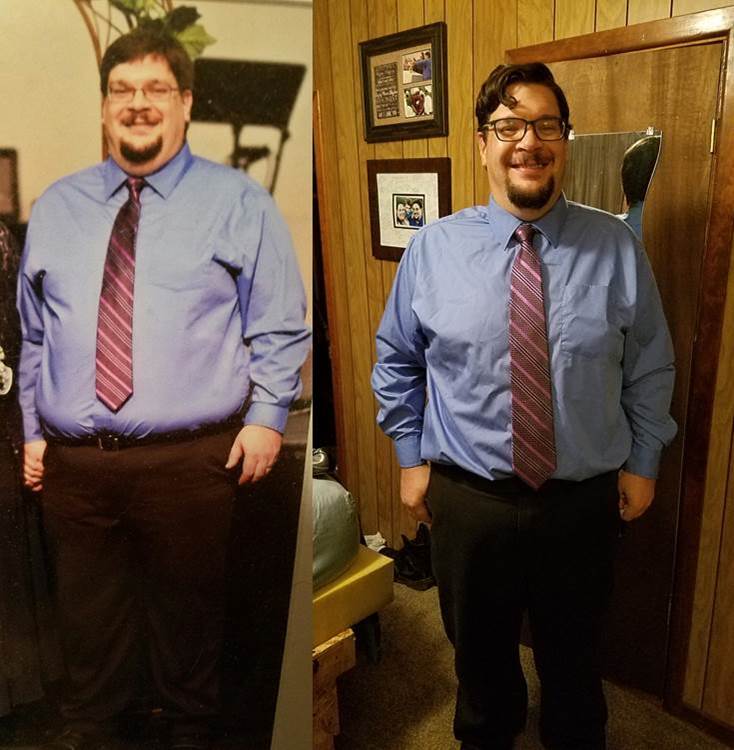 Location: Saratoga, AR
“When I was at my heaviest, it was always ‘go outside and play’ to my son. Now, I say ‘let’s go outside and play.’ I want to thank HealthyWage because you have given me a means that I have not been able to do before. You’ve helped me go down the path that I wasn’t willing to go alone. My quality of life is so much better now.”

Some other recent winners: 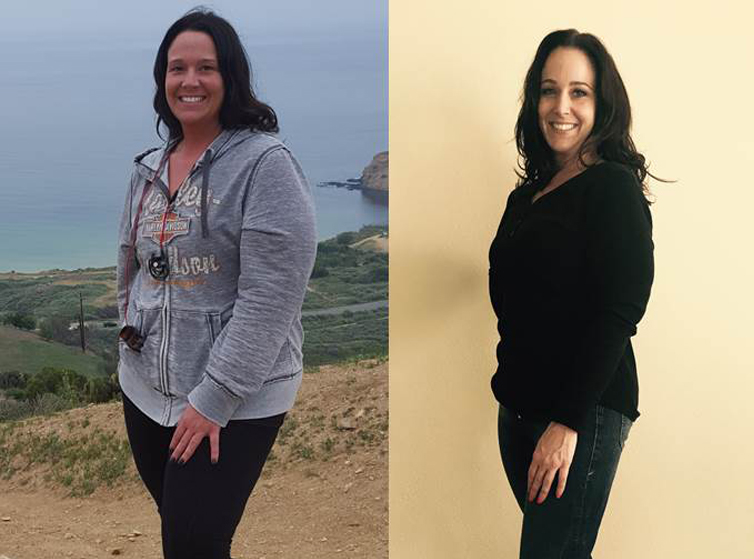 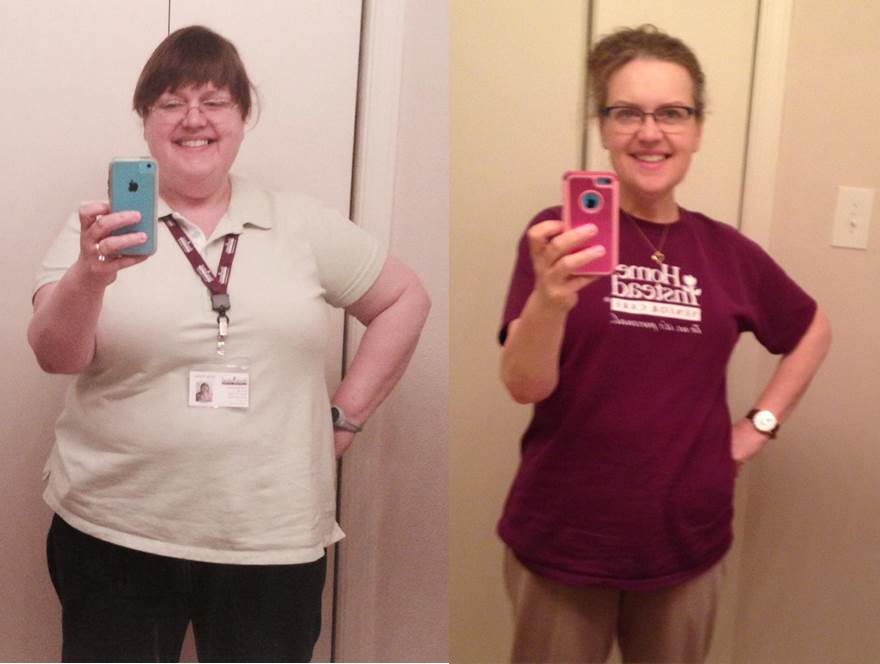 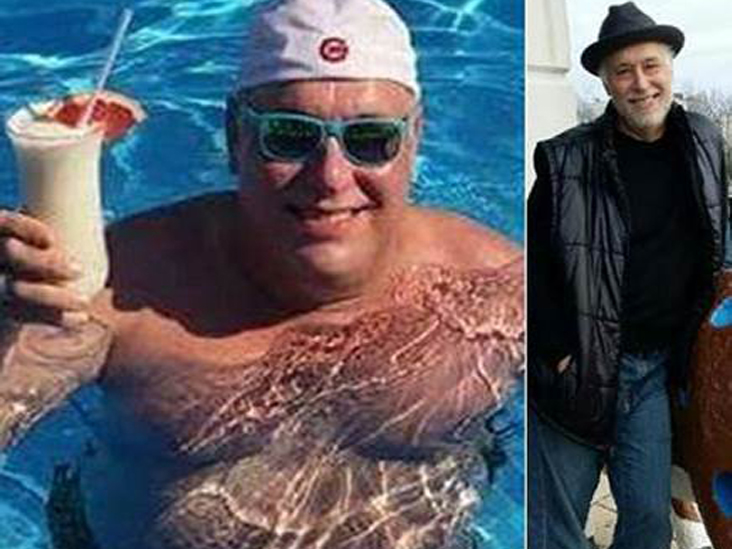 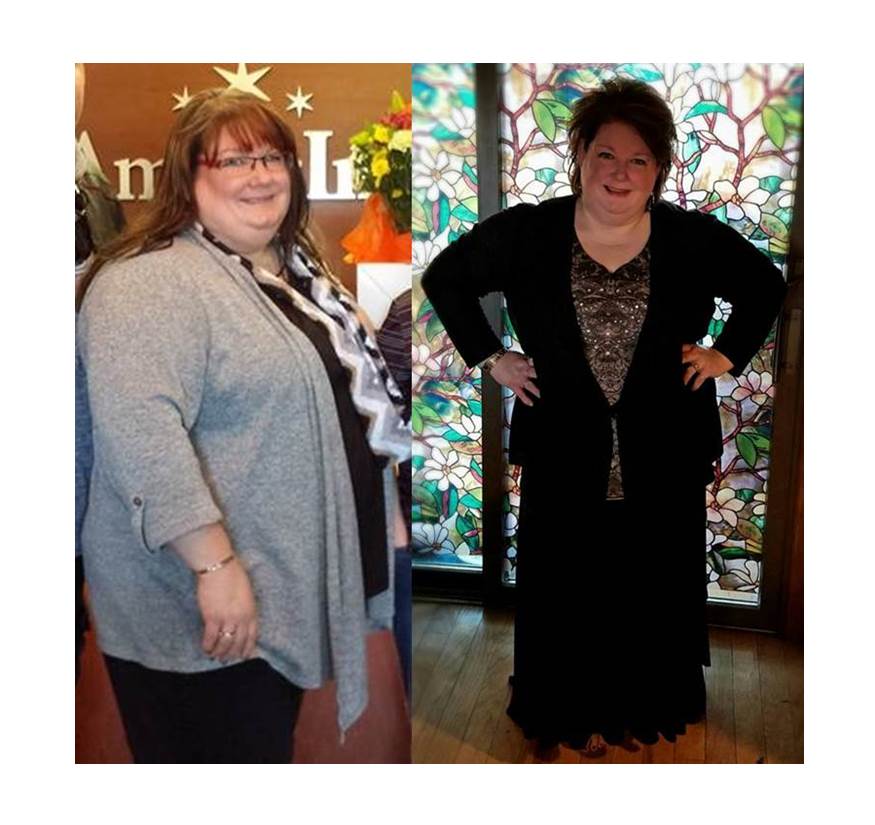 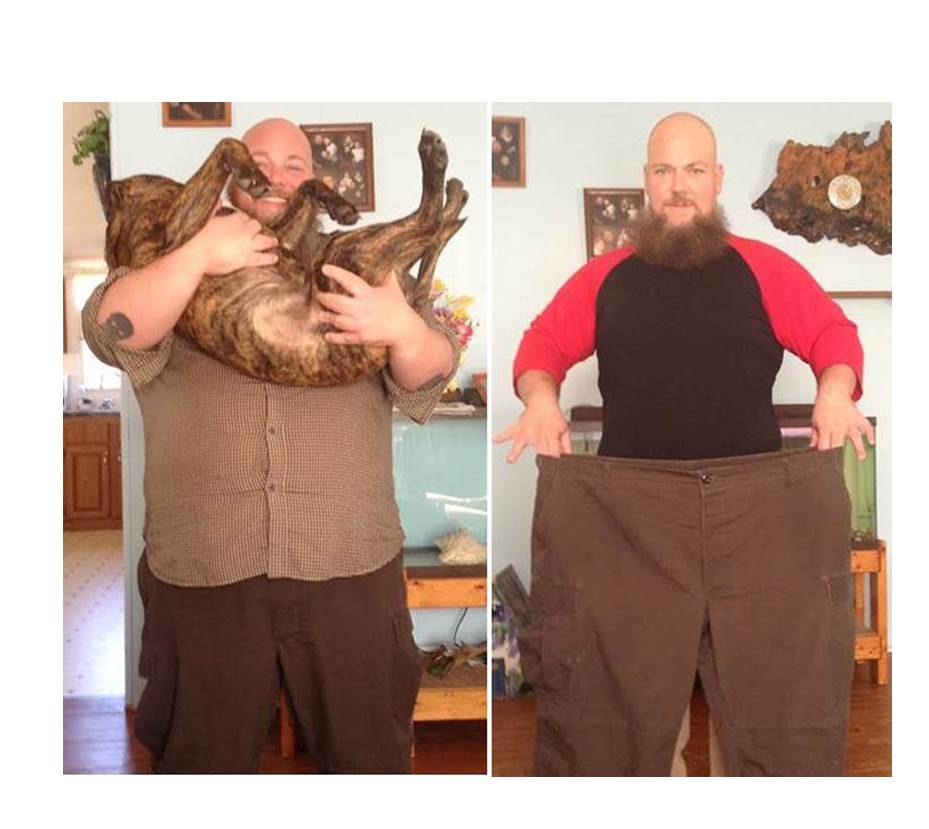