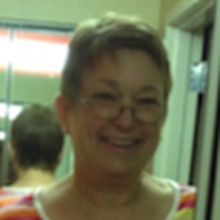 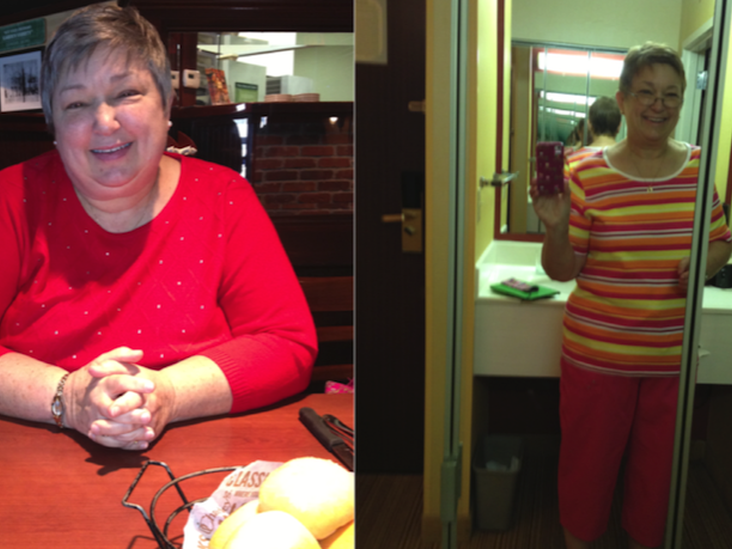 Sue was already in the midst of her transformation. She had joined Weight Watchers and was enjoying the social interaction of her WW Leader’s Facebook page when she read about a page member’s post about Healthy Wage and was intrigued enough to reach out to this member she did not know personally. She liked what the member told her, did her research, saw nothing but positive reviews and decided to give it a try. Although Sue noted that she was a frugal person and was concerned about putting the money down, she said that if she was going to bet on anyone, she would bet on herself.
One hundred pounds down, it looks like Sue knew she would win the bet much of which she owes to teaming with Weight Watchers and Healthy Wage. Cheered on by her husband of 39 years and her three children, Sue followed Weight Watcher’s program and took the information to heart on Healthy Wage’s website while also incorporating some personal guidelines she knew would help. Sue kicked her Coca-Cola habit and cut out Hershey bars. Sue focused on swimming, her favorite form of exercise plus added more vegetables and fruits to her diet. She also created her own Weight Watcher page on Facebook, which is now up to 16 members with friends and family now inspired by her success. This social media cheerleading team has also led to new friendships and strengthened family bonds despite the physical distance between them all. Even with such success, Sue did experience some challenges along the way. With her mom going into a nursing home and traveling with her husband for work, there was a lot of time away with three meals a day eaten in restaurants and at the nursing home. Yet, Sue noted that it was no excuse because she said healthy choices could be found with a little bit more effort and discipline.
Then, there has been the Atlanta weather challenge of a very rainy summer that made the outdoor community pool off-limits. Although farther away and not as enjoyable, Sue continued to swim at an indoor pool. Added to that is a family who loves to eat rather than eat to live, but she continues to enjoy food in moderation and through healthier options. Sue is not done yet! With forty pounds to go, she loves wearing her regular sized clothes and is enjoying the renewed confidence in herself.