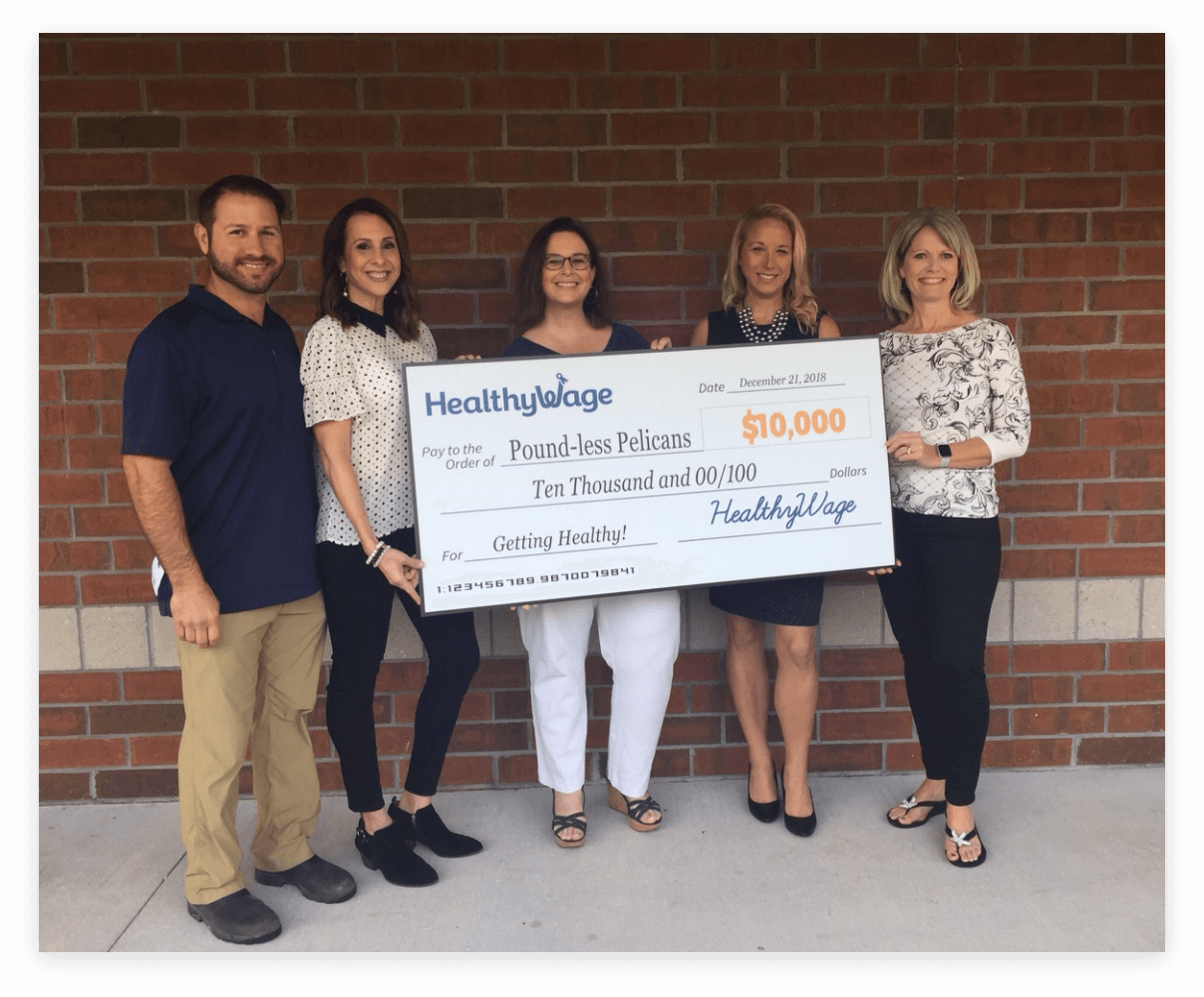 HealthyWage was founded in 2009 and has grown to be a leading provider of outcomes-based corporate and consumer weight loss programs. We’ve administered company-wide initiatives at more than thirty of the Fortune 500, dozens of large public employers and hundreds of smaller organizations. Our rapidly-growing consumer programs, including the HealthyWager, have helped nearly a half-million people lose weight.

Our approach focuses on various social and personal conditions that appear to cause and sustain obesity, including the prevalence of obesity in a subject’s social network (family, friends), the impacts of addiction, and the widespread abundance of cheap, empty calories.  We seek to use the scientific method to systematically and systemically undermine these conditions, and we generally believe that the optimal solution will draw on psychology (specifically, behavioral economics), sociology and technology.

Many of our evolving programs take the form of a weight loss challenge with a well-constructed financial incentive — i.e., one tied to specific goals and timeframes and utilizing both loss aversion and reward motivation. We leverage these incentives along with social networks and other tools to help people hold themselves accountable, understand and manage their personal obstacles, marshal their strongest personal motivations for losing weight, and develop a sustainable and healthy relationship with food. Our HealthyWager, which allows consumers to make a “bet” on their weight loss, brings the most significant relevant academic research to market with an innovative funding model.

Obesity will soon be the leading cause of preventable death in the United States. Almost half of all Americans suffer from obesity, and that percentage has grown tremendously over the last 30 years.  In our view, this means that the epidemic is driven by changes in our society and how people (and their bodies) have reacted to those changes.  We think there are ways to undermine the impacts of these changes.  In other words, we believe the obesity epidemic is a solvable problem.

Existing interventions have failed — as evidenced by the fact that the epidemic has steadily worsened even as the market has hosted countless products and services.  We want to bring about a sea change.

Our goal is as simple as it is ambitious. By January 1, 2025, we hope that one of our programs will achieve demonstrated efficacy of sufficient strength that at least one major government (to include any U.S. state government) will have contracted to provide that program free-of-charge to its citizens. In order to achieve this, we will need to develop a program so efficacious that the social benefits not only outweigh the cost of the program but outweigh it so significantly as to overcome any doubt and political opposition. Our HealthyWager weight loss “bet” holds the most promise, and we’re working to enhance it every day.

Our founders were inspired to create HealthyWage after reading the results of a study published in 2008 in the Journal of the American Medical Association (“JAMA”) by several professors at Harvard and the University of Pennsylvania (all completely unaffiliated with HealthyWage and its founders). The study was controlled, randomized and double-blind.  See Volpp, K.G., John, L.K., Troxel, A.B., Norton, L., Fassbender, J., and Loewenstein, G., “Financial Incentive-based Approaches for Weight Loss: A Randomized Trial,” Journal of the American Medical Association, 300(22), 2631-2637 (2008).

The researchers noted that more research was needed to confirm the findings, especially as they might relate to long-term results.

Our most popular consumer program is the HealthyWager, which allows participants to make a weight loss bet almost identical to the one made by participants in the JAMA study described above.

The HealthyWager improves on various shortcomings in the JAMA study, including with respect to time frame. Participants in the HealthyWager must commit to a minimum duration of six months, which we believe improves the participant’s chance for sustained long-term weight loss.

We employ the scientific method and apply nearly-constant testing to improve the HealthyWager in our attempt to realize the goal described above. Although our approach generally avoids pop culture solutions and content, we won’t rule out any approach without experimentation. We’re currently testing fitness content and meal planning via the Jillian Michaels HealthyWager, which offers customers, among other things, free access to Jillian’s The Fitness App. 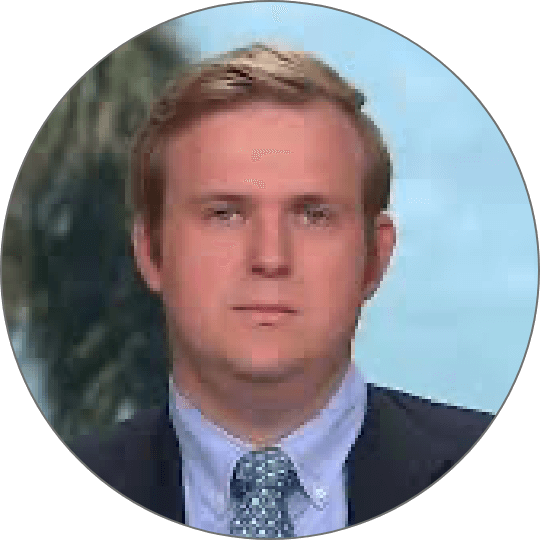 David Roddenberry has been designing research-based weight intervention programming for employers and consumers for over a decade. Prior to HealthyWage, Mr. Roddenberry consulted for retail pharmacies and pharma at the Boston Consulting Group. He also worked at Johnson & Johnson, Goldman Sachs, and the D. E. Shaw group. Mr. Roddenberry graduated summa cum laude from Harvard with a degree in cognitive neuroscience and has been published in Science. He holds a master’s degree in international health policy which he earned with distinction from the London School of Economics as a Marshall Scholar. He also holds a J.D. from Harvard Law School and an MBA from Oxford. 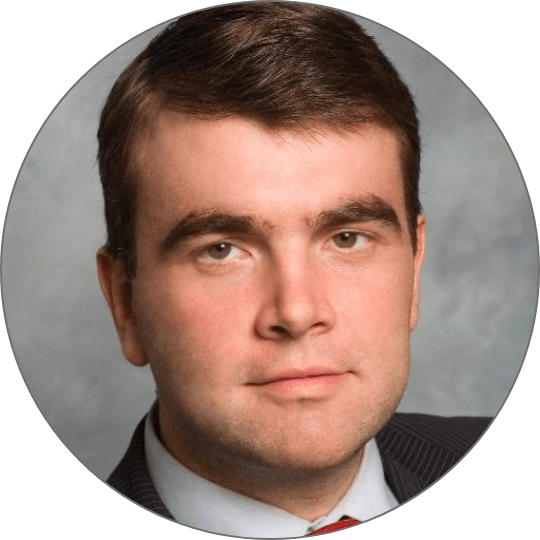