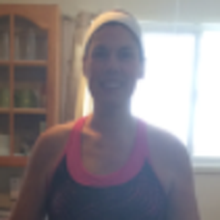 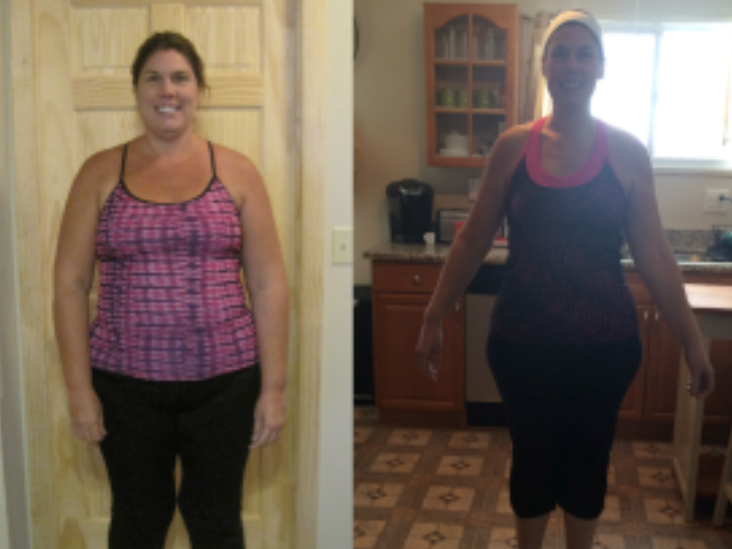 Meg first heard about HealthyWage in a woman’s lifestyle magazine and then saw it on a morning show. After struggling with her weight in her 20s but then gaining more after having her first child at 35, she felt it was time she had to do something that would make the difference this time.
For 15 years since having her first child, Meg tried various diets and paid for different weight loss programs to no avail. It impacted her social life because Meg did not feel she could enjoy social situations that almost always revolved around food. She was either dieting or indulging and neither were helping her feel any better about herself. However, in being frugal with her money, it was the betting on herself that really got her to pay attention and take the weight loss challenge seriously.
Meg joined a team challenge with HealthyWage but realized that the most accountability would come from her doing an individual challenge so she took those six months and worked on a plan that would help her take weight off steadily even during the holidays. Meg set goals, including stopping those trips to the donut shop 2-3 times a day with her kids and using that money toward investing in her weight loss. She used the Belly Fat Cure, which greatly reduced the amount of sugar and carbs she could have plus used the treadmill and stationery bike for her exercise regimen.
To keep her motivated, she pinned inspirational messages to Pinterest and reflected on those positive thoughts. Her family were also a big help plus when people started noticing her weight loss, Meg felt further motivation to keep going and has lost almost all the weight she wanted and is now looking at reaching a normal BMI. A further benefit is that her kids now have adopted her healthier lifestyle. Meg noted, “HealthyWage made the difference in helping me to keep going until I got where I needed to be. I feel so much happier about myself now. It’s been a real game changer.”