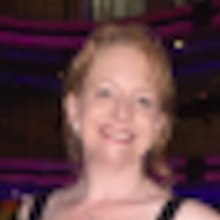 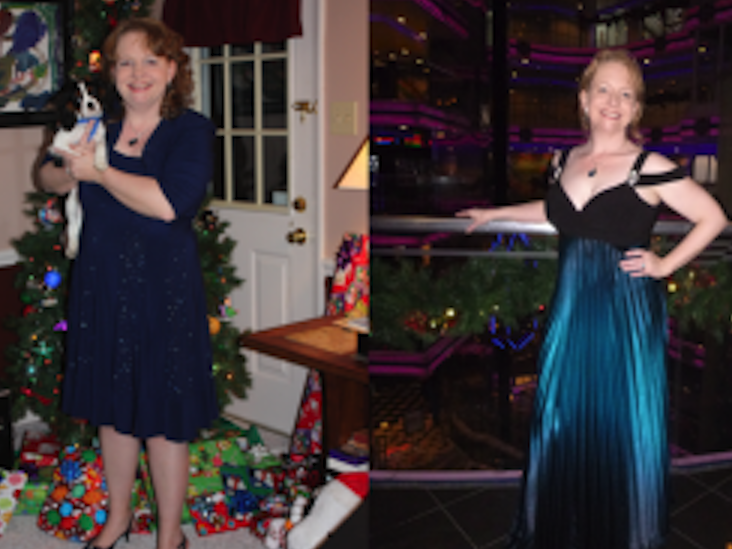 Kara read about HealthyWage in Consumer Reports magazine and was immediately impressed with the competition’s premise not to mention a trusted source was applauding the program as an effective way to lose weight. While she was not a yo-yo dieter, she had tried to lose weight previously but never tried that hard—not as hard as she was about to do to win the cash prize with HealthyWage.
Helping her out behind the scenes was her very supportive boyfriend who adopted the same exercise and diet, also losing weight along the way. Kara used the HealthyWage timeframe to set smaller goals and deadlines, which were more realistic and easier to achieve. Close to the end of the challenge, she went on a cruise with her boyfriend, which felt like she was inundated with food 24/7. However, she was intent on meeting her goals and did not want even one misstep to cause her to lose the competition by a pound.
Kara learned a lot about food. The changes that she made, including cutting sugar, soda, carbs and artificial ingredients led to her feeling less hungry and just feeling better as a whole. Now, she uses organic ingredients and focuses on a clean diet. After the challenge, she visited her doctor who was impressed with her weight loss and commended her on the lifestyle changes. Even now, with her diet and activity choices, Kara continues to lose weight. For her and her boyfriend, HealthyWage gave them the time, accountability, and financial reward needed to make the right changes.
“The hardest part about losing weight is keeping it off. You need to change your lifestyle, and HealthyWage can help you do that.”