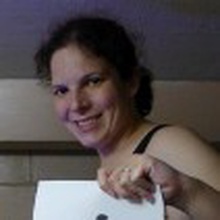 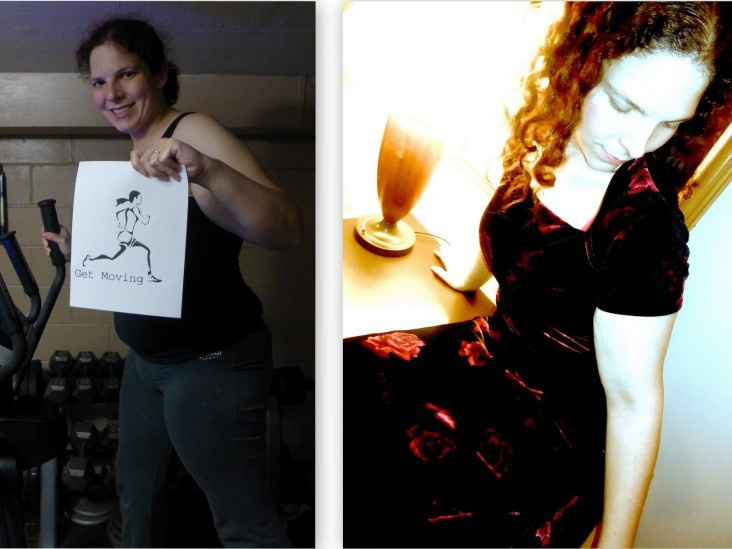 Angie struggled her whole life with her weight. At a one time high of 355 pounds, she’s worked hard over the years to lose weight and keep it off. But as time passed, weight started creeping back on, and in May 2015, she found herself once again unhappy with her weight and looking for some extra incentive to shed those extra pounds. She said, “You know, you just see a pair of jeans that you used to wear and think, man…what happened?”
Looking to feel good about herself again, she stumbled on HealthyWage after reading about a team-based weight loss challenge on the PennyHoarder website, and next thing she knew, she’d joined the challenge and was making an additional personal weight loss wager!
Her personal bet was to lose 40 pounds in 6 months, with a payout of over $1200! Angie got to work and was off to a strong start when, three months in, she had an accident at work and severely injured her knee. Unable to walk without crutches, she could have easily given up. That’s when she said, the real benefit of HealthyWage kicked in! No longer was it just the incentive to win some cash at the end for her weight loss, but the penalty of losing the cash she was paying in! The thought of losing the money she was putting in each month is what kept her going, the push that kept her motivated even when she was down.
Angie describes the last three months of her challenge as “nickle and diming” herself to be successful! She said the short term, attainable goals that she made every single day, are what helped keep her focused and made the difference. She was always focused on what she COULD do each day, rather than what was holding her back.
Angie’s goal was to lose 40 pounds, and in the end she lost 52 pounds in 6 months! A testament to her determination and the power of those financial incentives! Of HealthyWage, Angie says, “If you’re willing to put in the time, it works!”
Congrats, Angie!