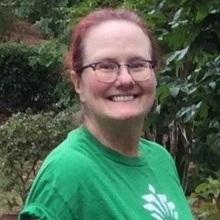 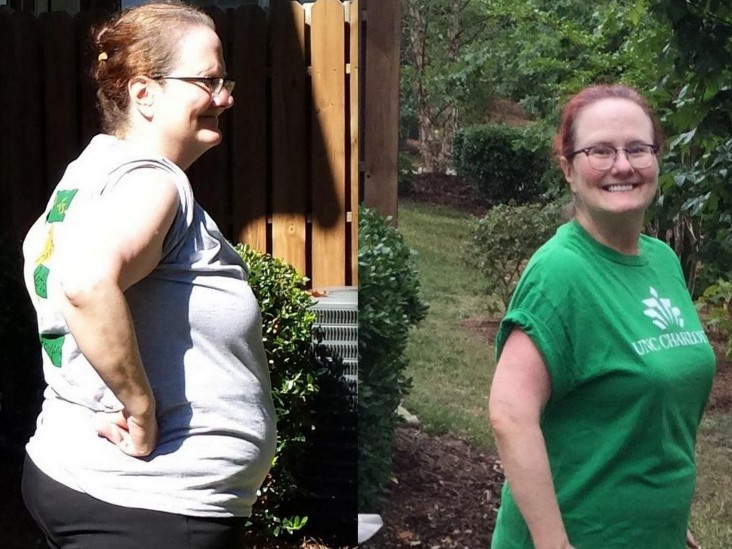 Growing up and living in the South, Karen J. has struggled with her weight much of her life. Southern food prep, she says, doesn’t necessarily lend itself to the healthiest of habits! Just before the New Year, and at 58 years old and with her weight making her uncomfortable, she spotted an ABC News segment about HealthyWage and thought it seemed like a very interesting idea and decided to investigate!
After a bit of research, Karen was sold on the idea, knowing that the financial incentive was the perfect motivator for her, along with the risk that she could lose the money she was putting forward! She made her wager “painful enough” each month that she knew she would not quit, and set out to change her life on January 1, 2015.
Karen’s strategy was a mix of what she knew from the Weight Watchers points system (she is a lifetime member) and her own nutritional guidelines, which she said were a bit more strict than the existing point system. She focused mainly on consuming healthy proteins (chicken, fish) and a variety of fruits and veggies. She also got herself a pedometer and set her sights on 10,000 steps per day, every day!
Sharing her successes and supporting others on the HealthyWager support feed was also something that helped keep Karen stay on track. She felt the online community was solid and enjoyed checking in with her fellow wagerer’s regularly. In fact, even today, weighing an incredible 50 pounds less than when she started (!), she’s staying present with the group to encourage others and gain support for the rest of her journey as well.
While Karen still feels she’s got more to lose, she’s feeling pretty amazing being back down in “One-derland” for the first time in many years and swears she will never see the 200’s again! She’s hoping she can use her own success (and the cash she won as proof that we’re for real!) to inspire some of her family and friends to join her in a team challenge, so that they can all benefit in the same way she has!
Karen left us with these final words of advice, “If you eat healthy, if you workout – you will stay healthy. It doesn’t matter your age when you set your mind to something.” We agree! Way to make it happen, Karen – congratulations on your well earned success!