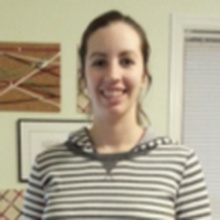 Alisha A. from Harvest, AL 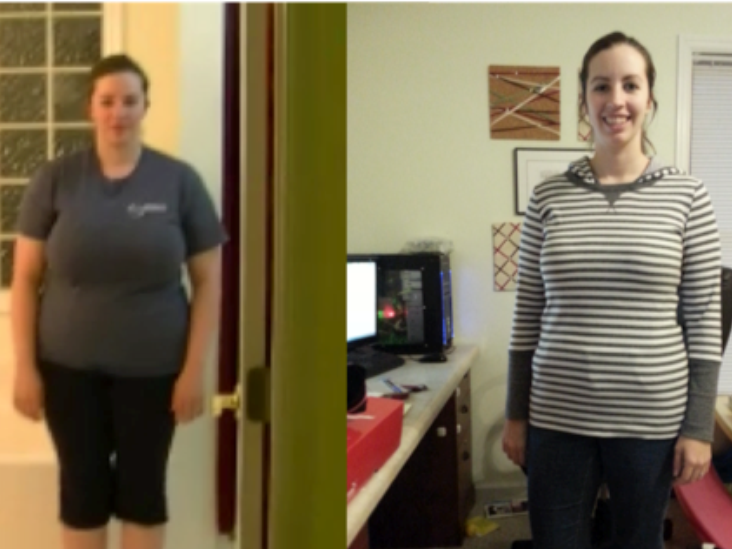 Alisha knew she wanted to lose weight because she had always been heavier than she wanted to be, but she needed some type of motivation to really do it. After having her third child and gaining even more weight than she had with her other pregnancies, it was time to do something and really tackle the weight in a way that would get rid of it for good.
In her search to find some motivation, she found another company that offered prizes for losing weight that her friends were trying, but it was not a big enough incentive to truly motivate her to make such a significant change. Alisha also saw that her friends did not seem to be getting the results that she was hoping for and it did not seem like the format was for her so she kept searching until she came upon HealthyWage. Then, she found what she was looking for. For Alisha, she followed a strict diet and exercise regimen. Her and her husband joined a gym where one would go in the evening while the other went in the day to make sure the kids were taken care of. Each week, she would spend between 10 and 14 hours at the gym. She maintained a diet of 1,500-1,700 calories each day. Using numerous apps on her smartphone and a heart monitor also helped Alisha to stay on track.
Now that she has met her goals, Alisha is excited to get her cash prize for all that hard work. Now that she sees how motivating HealthyWage was for her and sees the results of her effort, she plans on buying a new camera and enjoying taking and being in pictures again.