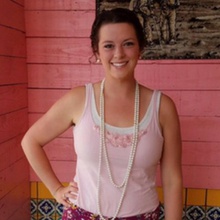 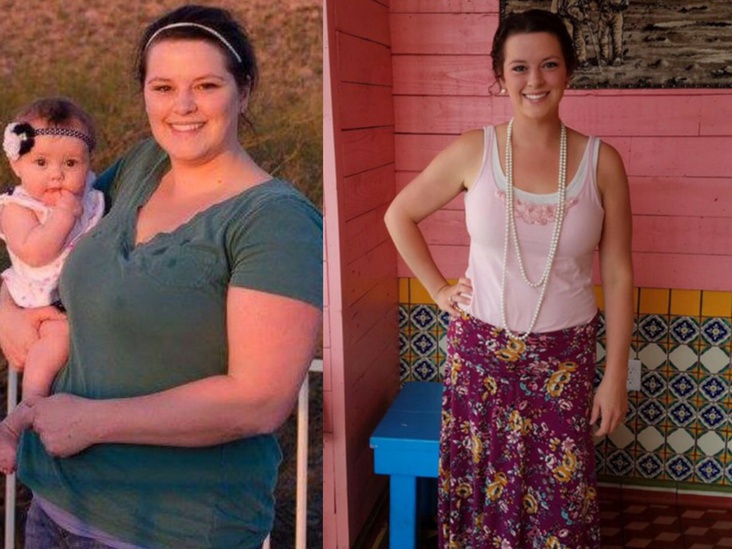 After spending the last decade battling her weight, Whitney C. only saw the numbers on the scale increase after having two kids. “I knew that without an extreme motivator like money, I would just lose enough [weight] to get ‘comfortable’…I was addicted to sugar and food, and that had to change.”
Whitney bet $100 a month for 9 months that she would lose 55 pounds. When her final weigh-in confirmed she beat her goal and lost 56 pounds, Whitney won $2,659!
Determined to create a healthy eating and exercise plan, Whitney began following The Daniel Plan, focusing on whole foods and eliminating processed foods, sugar, gluten and dairy from her diet. “I liked the idea of eating whole foods and had read about it. But knowing about it and implementing it, are two different things.” As Whitney’s new eating habits began forming, so did her activity level. Whether it was hitting the treadmill at the gym or remodeling the house alongside her husband, Whitney made it a priority to stay active.
“Emotionally, [the HealthyWager challenge] has been the hardest thing I’ve ever done. It took a lot of endurance and new habits forming.” However, it’s also shown Whitney a strength she’s never experienced before when losing weight. “It’s given me such a boost of accomplishment. I can do this; I am strong enough to make a goal, stick to it, and not give up on myself.”
“Thank you HealhtyWage for providing an opportunity where huge motivators like losing money and winning money helped me hit my goals and work extremely hard to do so.”