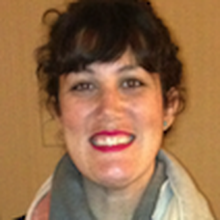 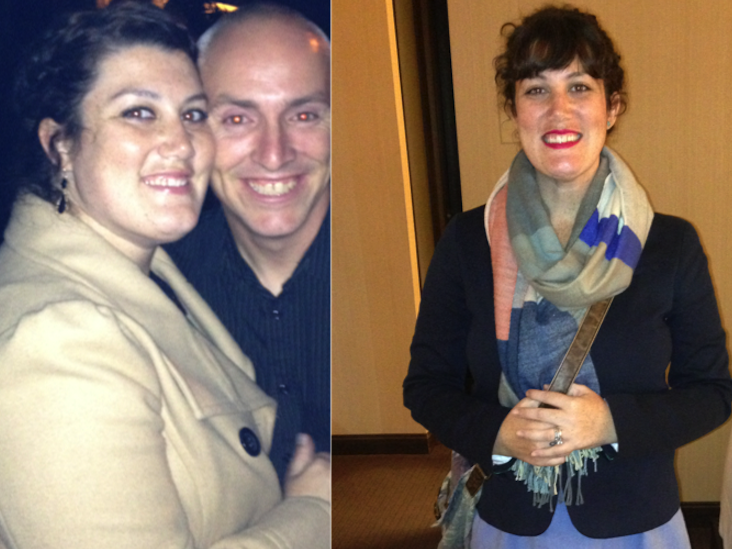 After celebrating her 30th birthday, Kellie came to a major life moment: she was 200 pounds and she did not like the reality of how she looked in candid pictures she saw posted on Facebook by friends. This picture of herself was not how she envisioned looking so she started to make a change.
First, her and her husband took part in a small weight loss challenge and then started searching for one that required more weight loss and a higher payout. That’s when her husband found HealthyWage on Google and then verified that it was legitimate through other research. The only thing was Kellie did not like exercising or the idea of changing her diet, but HealthyWage gave her no choice but to stick with the competition or forfeit her chance at some money that her husband said she could have for new clothes if she saw it through. With that as a prime motivator, Kellie took one step at a time, staring with exercise every day. However, at the end of eight weeks of exercising, measuring, and journaling, she had only lost 8 pounds. It was disappointing, but Kellie then turned to her diet and looked for ways to make changes. Rather than coffee for breakfast, she had an egg and peanut butter on toast every morning. She cut out night eating except a 100-calorie treat of yogurt and granola at the end of the night, which she looked forward to. For Kellie, her strategy was about making purposeful decisions and sticking to the pattern of dieting and exercising to make her stick with it. Her husband was super supportive and encouraged her from start to finish.
When she met her HealthWage goal at four months with two months to go, that’s when she got really excited about those new clothes. After all, one of the clear challenges was seeing her body change and become smaller but not morphing into the Heidi Klum look she had imagined. Kellie came to terms with the fact that having two children and getting older meant a change to her physical look.
What really made the difference were the energy and the healthy lifestyle that meant she could watch her kids grow up. Plus, her husband thinks she looks great and she has inspired others. Her sister has already signed up for HealthyWage and a friend is nearly ready to get started.