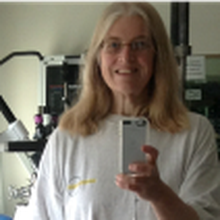 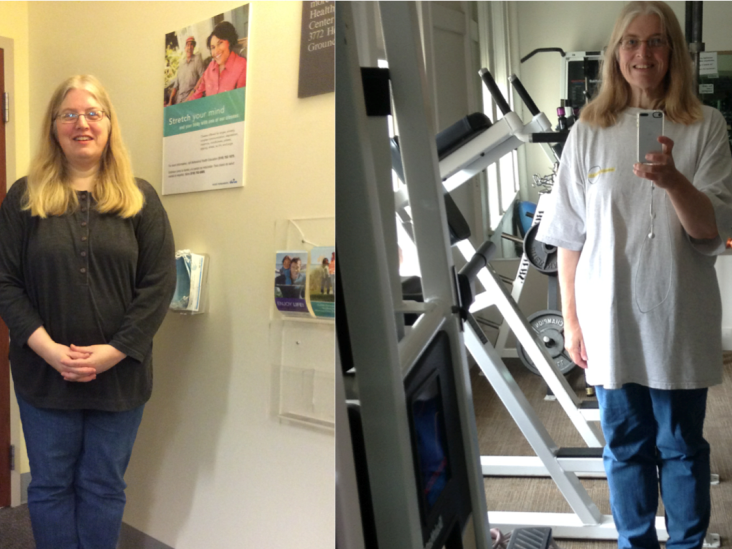 Deborah first heard about HealthyWage in 2012, and the fact that people were being paid to lose weight caught her eye. She had been overweight since childhood. Deborah had been considered morbidly obese for at least 10 years when she received a mailing from her employer’s wellness center, offering a $75 Visa gift card if she completed wellness coaching online.
She tracked my weight for six weeks, read articles about healthy living, and noticed that the mere act of tracking her was resulting in weight loss. When the program was over, she remembered reading about HealthyWage and decided to sign up. Her strategy included eating less, moving more, and seeking support from understanding friends. Deborah used the LoseIt! App to track her calorie and joined her local YMCA where she started strength training and also added a regular walking regimen during lunch at work. Money is a neutral motivator for Deborah, and she believes that the money and the HealthyWage commitment made all the difference between her current success and the many weight loss attempts made in the past.
When she dropped fifty pounds, Deborah then hit a plateau and got frustrated. Her friends convinced her to keep going and work past the frustration. She used Livejournal to connect with friends, post her weight, and talk about the challenges. She names three things that HealthyWage did for her: “HealthyWage gave me the promise of a reward for my efforts. It gave me a non-negotiable deadline. And, HealthyWage gave me flexibility and removed the stress of committing to someone else’s timeline for my weight loss. It was important to me that I lose this weight in a sustainable, maintainable way.”