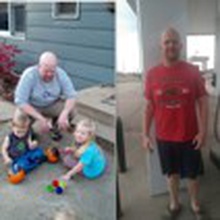 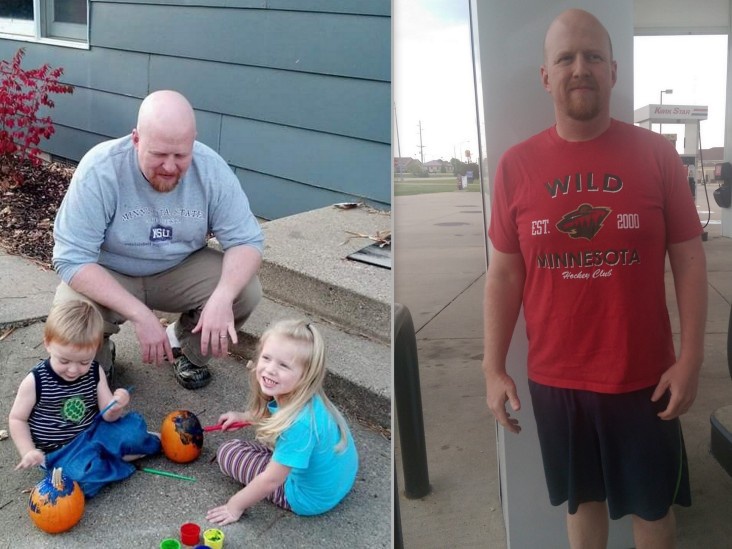 Josh’s doctor had been gently suggesting he lose weight for a while, but Josh was lacking the motivation to do the work. When he heard about HealthyWage, he decided that the threat of losing $600 (and having to tell his wife he lost it) as well as the incentive of doubling what he put in, was a good way to motivate himself to take the action he needed.
Josh counted and tracked calories and increased his exercise. He was careful not to do anything too extreme. As an engineer, Josh approached his weight loss very analytically – calories in must be less than calories out and that’s that! That’s definitely a solid strategy, and as Josh said, “the money is a great motivator, but you need to have a really good plan going into this.”
As for the long-term, Josh is avoiding extra meals, buffets, and other calorie traps! He’s running again, something he wasn’t able to do for a while due to the extra weight. And the cash? Josh and his wife will be heading to Mexico for their 10th anniversary!
Felicitaciones, Josh!