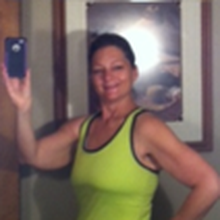 Shelley B. from USA 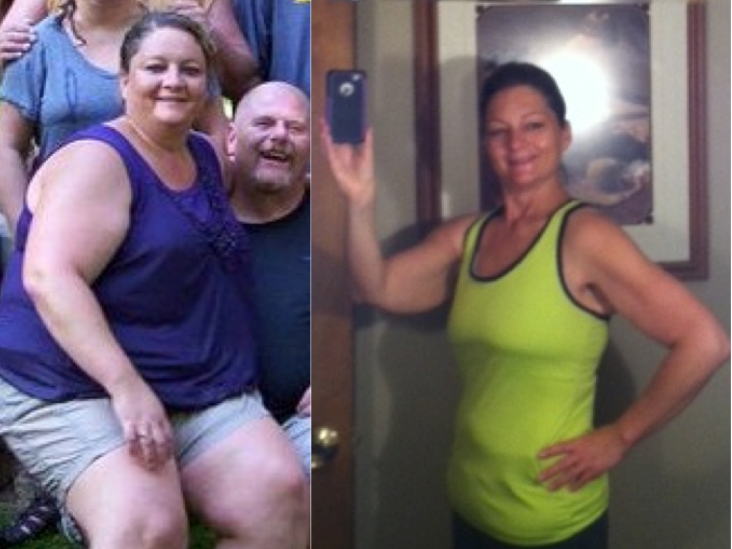 Shelley is very proud to see how far she has come since she began her journey toward a healthier life. When she began the BMI challenge in September 2012, she weighed 192.6. When she completed the BMI challenge in September 2013, she weighed 154.4 – a total loss of 109 pounds along with another challenge that brought the total weight loss to 134 pounds.
Before Shelley achieved such an incredible goal, she was searching for a way to lose weight and found HealthyWage from a Google search about how to lose weight. After researching the company, she decided to try the 10% Challenge. After that, Shelley was hooked and did the 10% Challenge again along with the BMI challenge. To reach these goals, she applied what she had learned as a past member of Weight Watchers. She tracked all her food and exercised every day. Along the way, Shelley got a lot of encouragement on the journey from her husband, who went along with the food changes and cheered her on. It also helped to have a co-worker who was part of Weight Watchers and was there to talk about the victories and the challenges. Most importantly, Shelley’s 105-year old great grandma was her very first inspiration because she lived on her own and walked two miles a day.
When Shelley started walking at 263 pounds, she could barely go one mile, but thinking of her great grandmother kept her going. She even ran her first 5K. She met her goals and was off blood pressure medicine and back in shape.
“There’s nothing better than losing weight, feeling great, getting healthy AND winning money at the same time!”