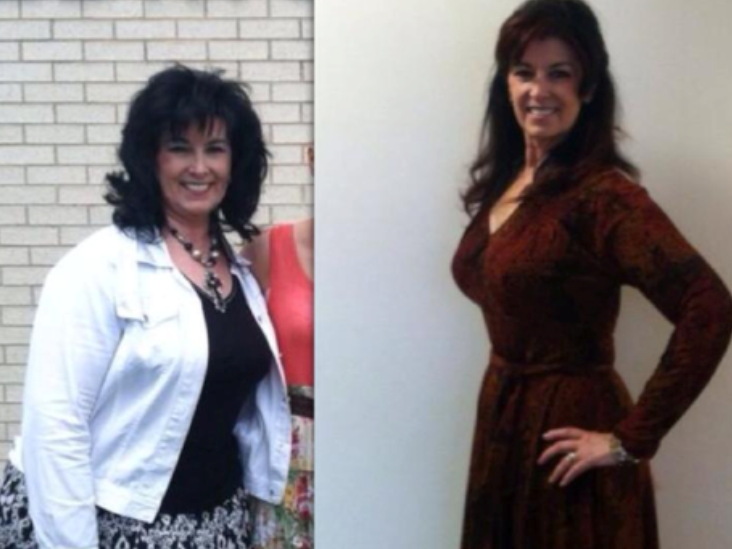 Weight has always been a heavy subject for Erin as she will tell you that her relationship with food was an emotional one, making it a lifelong battle to reach a weight that she felt good about it. When a friend at work told her about HealthyWage, she was worried that she would fail but decided to take the plunge anyways. Two friends cheered her on by joining themselves so that they could all do this together. Still, Erin knew she had twice as much to lose. However, the one-year commitment made her realize that she had no choice but to change.
It was a mental game that she was determined to win and collect the cash prize. Part of her winning strategy was to get her head straight and deal with the underlying problems that had her turning to food when she was upset or stressed out. In addition, she took up walking on a daily basis along with using apps to track calories, carbs, protein levels and BMI. She has learned to embrace roast vegetables of every kind as well as fresh and organic foods while cutting out processed foods.
Now that she has reached her weight loss goals, Erin has allowed herself a few treats here and there, including the occasional glass of wine. The financial incentive was huge for her as it meant the opportunity to buy new clothes, including even going to where her adult daughter shops for some great new trendy jeans. The financial commitment also made a big difference in terms of keeping Erin on track. Plus, she gave away all her ‘fat’ clothes so she knew she had no back-up clothes; she could only go forward into smaller sizes. Erin is still on top of her mental game, learning to work though life’s stress through other healthier means and enjoying her new outlook.