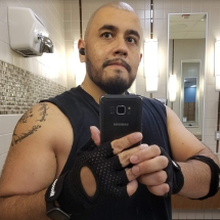 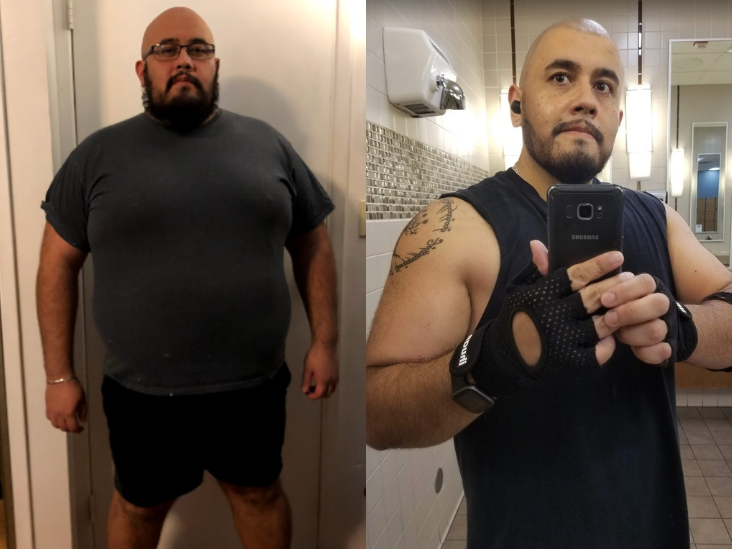 “Shortly after New Year's Day, I realized there were signs that the worst of the pandemic was over, and that we were going to be returning to normal after a few months. I was massive, over 340 pounds, the biggest I had ever been. I knew that people would go back to their lives and me, being bigger than ever, would have to endure that reality whether it was to the store, the gas station, or just conducting my daily affairs. I didn't want to go back to being the 'big guy' that swayed from side to side because he was so heavy. Tired of the stares, and of wearing clothes that didn't fit correctly or were purchased not because I liked them, but because they were the only things to fit my massive size, I decided to do something about it…”