The Power of Financial Incentives in the Weight Loss Industry

HealthyWage's founders created the company based on inspiration from academic research about financial incentives, and real-world experience with office weight loss challenges. This page summarizes some of that history and research; however, please make no mistake: weight loss is challenging. We present this information to help you understand the origins of HealthyWage and the basis for our approach to behavior change. We do NOT present this information to try to convince you that financial incentives make weight loss easy or any kind of sure bet. Even with a big financial incentive, you still have to make the right choices and put in the serious effort!

The research began in 2008 when several professors at Harvard and the University of Pennsylvania published a groundbreaking study in the Journal of the American Medical Association about the connection between cash and weight loss. The study showed that people participating in a weight loss program with financial incentives are more likely to lose weight than people in the same weight loss program without financial incentives.

In the study, the people in the financial incentive group had to provide a cash deposit of their own money at the start of the study. Researchers told the participants that if the participants achieved the weight loss goal, they would get their money back (triggering a phenomenon researchers call “loss avoidance”) and that they would win a prize (which researchers call “positive reinforcement”). The study revealed that financial incentives can play a powerful role in helping people lose weight.

The outcome of this study and subsequent studies was exciting, but no one was sure these kinds of programs would ever be widely available in the real world.

A lot has changed. HealthyWage -- a New York-based company -- entered the market in 2009 and now offers a weight loss “bet” that closely mimics the JAMA study. HealthyWage lets participants lay down a “wager” on their own weight loss and, if they achieve their goal, they win a cash prize. The HealthyWage bet is basically a weight loss challenge but with cash prizes.

These innovations are important in an industry where there has been relatively little innovation, even while the problem of obesity has grown into an epidemic. According to the CDC, 36.5% of American adults are obese, making their average medical costs $1,429 higher than those who are of normal weight and exposing them to the risk of developing illnesses such as heart disease, strokes, diabetes and even cancer.

Subsequent industry and academic research has expanded the results of the JAMA analysis, including a study conducted by the Mayo Clinic that showed that financial incentives can lead to long-term, sustained weight loss. “This could be one piece of the puzzle to help people achieve their healthy weight goals,” Dr. Donald Hunsrud, editor of The Mayo Clinic diet explained on the Today show.

This Mayo study took 100 participants into consideration, all who were healthy Mayo Clinic employees, and broke them down into four groups: two groups received an incentive and two groups did not. Their ages ranged from 18 to 63 years old and they each had BMIs between 30 and 39.9. Unlike previous studies, this study focused on an entire year of evaluation where each participant was given a goal of losing 4 pounds a month.

Participants in the incentive groups that were successful received $20 a month, while those who did not lose the required 4 pounds a months had to contribute $20 a month into a bonus pool. The two groups who were chosen to be given the incentive to lose weight would be eligible to receive the pooled money at the end of the challenge through a lottery.

The results of the study showed that cash could be used to promote not only weight loss, but long term weight loss:

These studies are proving useful in real world contexts through the work of several private companies that have created products based on the research.

HealthyWage participants start with the HealthyWage Prize Calculator, where they choose a weight loss goal (10-150 pounds), a timeframe (6-18 months) and a “wager” ($20-$150 per month).

HealthyWage has published the results of numerous participants.

Jill was unsuccessful at losing weight until she gave HealthyWage a shot.

“I was starting a new diet every Monday. The ‘same old, same old’ where I would maybe make it a day or two before I fell back into my old patterns. I had very low self worth,” Jill explains as she details what her life was like before HealthyWage. 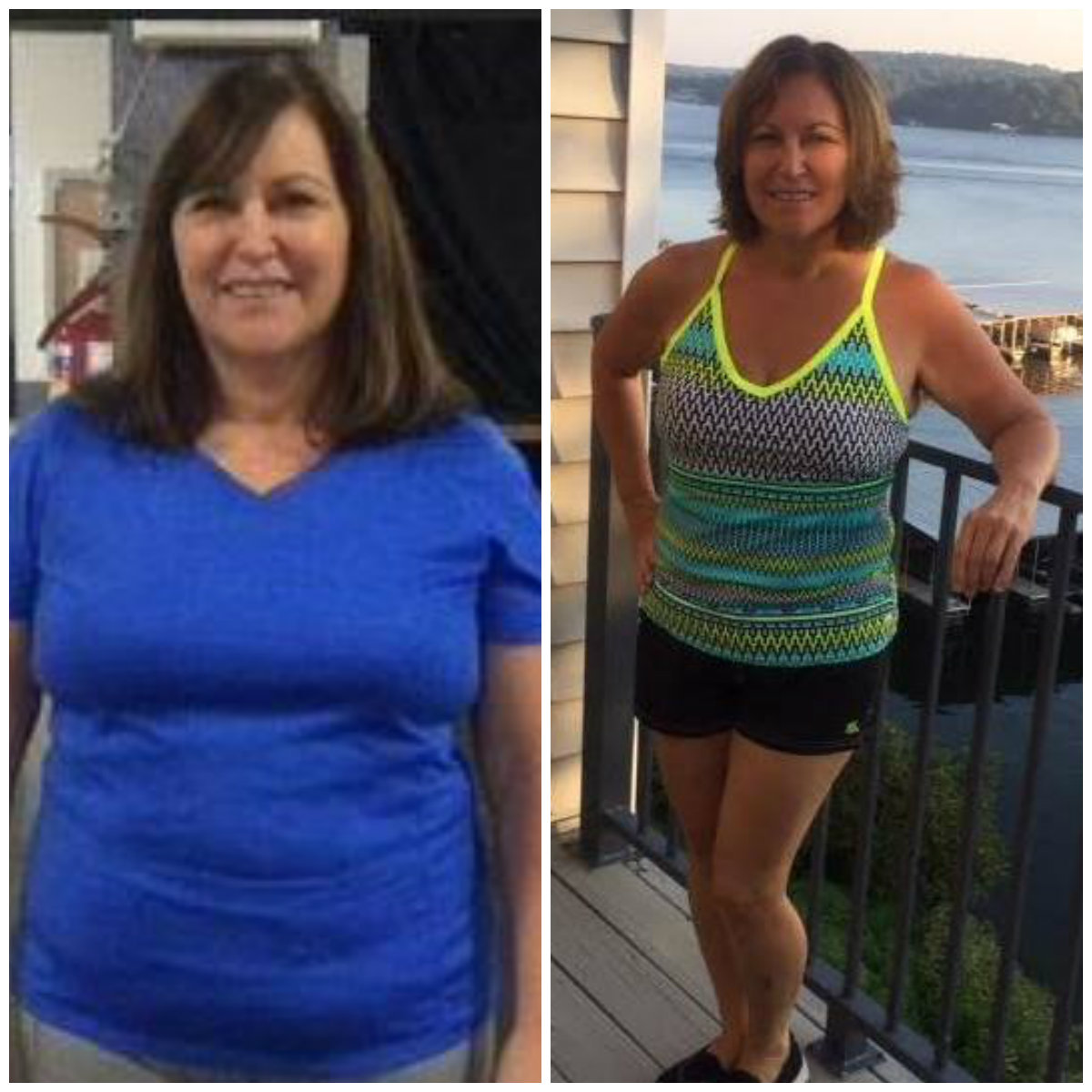 “I had a doctor’s appointment and talked about being depressed, and felt that was contributing to my weight gain. She recommended a diet that she had heard about, and I thought I’d give it a try. Meanwhile, I saw a post on Facebook about HealthyWage. I logged in, and was hooked. I signed up the next day.”

“The financial payout was definitely a huge incentive. I’ve already purchased an entire wardrobe, and have a vacation coming up next month where I’ll be wearing form fitting dresses and cute swimsuits along with my grown daughters.”

Sheri knew being able to bet against herself was the only way she could lose the weight she needed to. “One thing that really motivated me was being able to set my goal and determine how much I wanted to win to keep me motivated.”

For Brad, the financial incentive meant that he too could buy himself a new wardrobe once he succeeded at reaching his goal. He lost 70 pounds, won $1,813, and is working on losing 35 more pounds!

"Traditional therapies are not working for a lot of people, so people are looking for creative ways to help people lose weight and keep it off," Dr. Hensrud says. "The results of this study show the potential of financial incentives."

Want to learn more about HealthyWage? Play with the HealthyWage Prize Calculator to see how much money you’ll earn if you lose the weight you’re looking to lose.