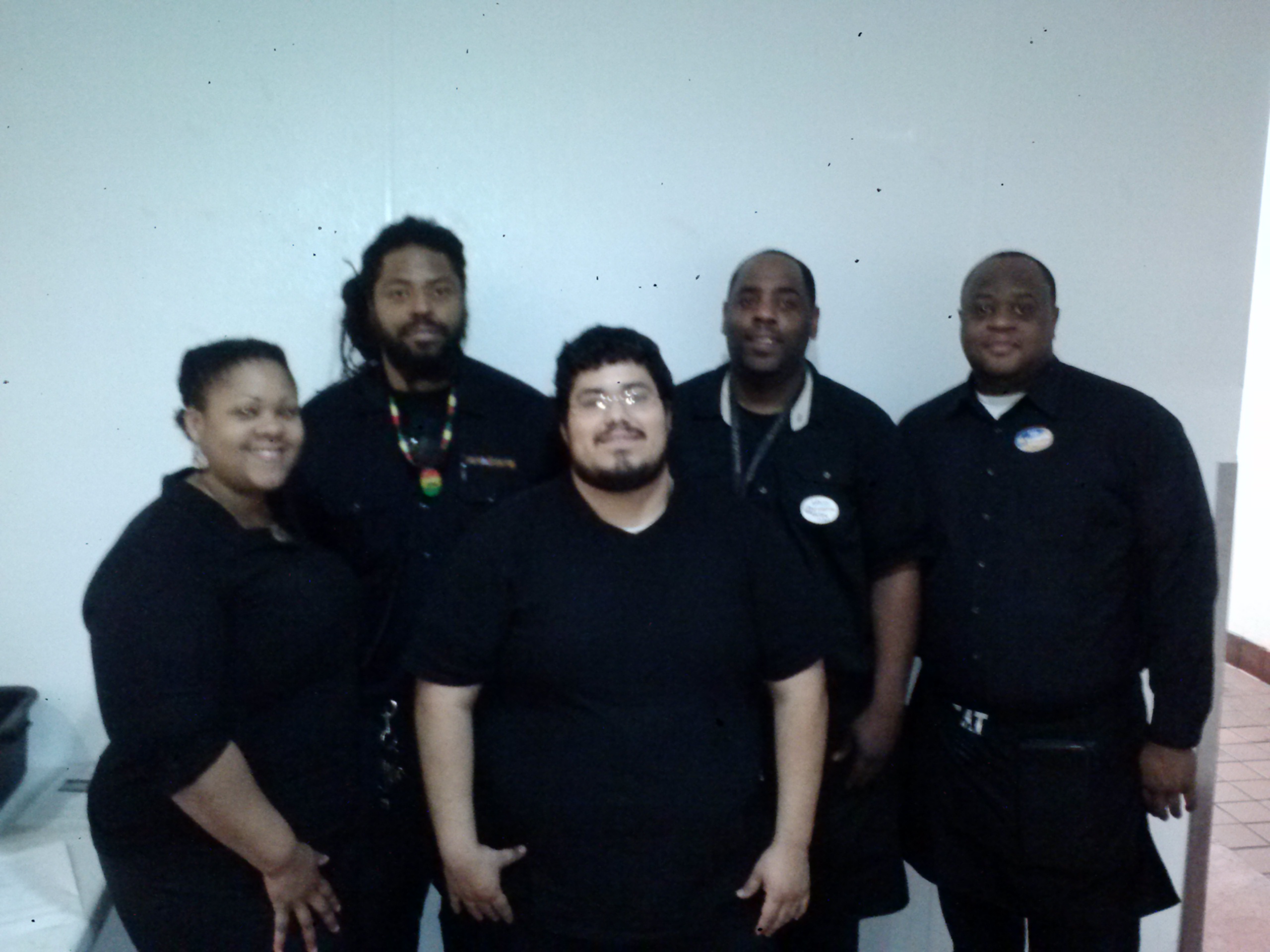 The members of the “Lettuce Turnip the Beets” Team from Dave & Buster’s are now $5,000 richer and over 140 pounds lighter aftercompeting in a HealthyWage challenge. While their employer told them about HealthyWage, a few had already started dieting and were now looking at this competition as a way to reward themselves for their hard work.

Those who were interested then looked for other team mates that they knew were completely serious about winning the contest and losing the weight. They worked together well in terms of their diet and exercise strategy, providing each other with tips on how to eat better and keeping each other in check if anyone was spotted making a bad food choice. With a scale from home, the team weighed in at work together each week and discussed their strategy as well as motivated each other to keep going with their diet and exercise programs, especially when they all started to see the pounds drop. Even others at Dave & Buster’s, including their manager, cheered them on and looked for ways to make it easier with healthy food. When they were not working together, they sent each other emails to further motivate and inspire the team. While the money was exciting at first, the ongoing weight loss became their focus.

Now, the team feels great in terms of energy and confidence not to mention they are pretty proud about finally reaching their weight loss goals when they were never able to previously do so. When asked what HealthyWage has done for them, Toby, one of the team members said it best for all of them: “This competition helped us to persevere and prove that we really could do this. We were motivated to get it done and now we can’t wait to get our check!”