Team Bridgton Honey Badgers had all worked together for a long time at CMHC and all had their own stories of struggling to lose weight. With one team member getting married in a few months, the HealthyWage competition couldn’t have come at a better time.

Other colleagues had also formed their own teams so there was a good amount of competition that propelled all of them forward to meeting their goals. Everyone wanted to beat everyone else, so the team members were committed to being like the honey badger who always gets what she wants. And, they wanted to lose weight and be rewarded for their efforts. Their strategy was to have smaller portions, count calories, and regularly workout, including using the onsite workout areas at the hospital with exercise classes conducted by the Operating Room secretary. When they didn’t see each other because of different schedules, the team members regularly sent each other texts and emails full of encouragement.

While the financial incentive sounded nice, this group was primarily focused on losing the weight that they had previously struggled with and then maintain that weight loss over time. With busy lives at the hospital, the team members felt that HealthyWage provided them with a program that incentivized them to work together on their weight loss goals. There was emotional support as well as competitive jibing not to mention camaraderie that made it easier and more fun to lose the weight than if they had been left on their own to change their diet and exercise regimens. Now, the team feels like they got what they wanted just like the honey badger. 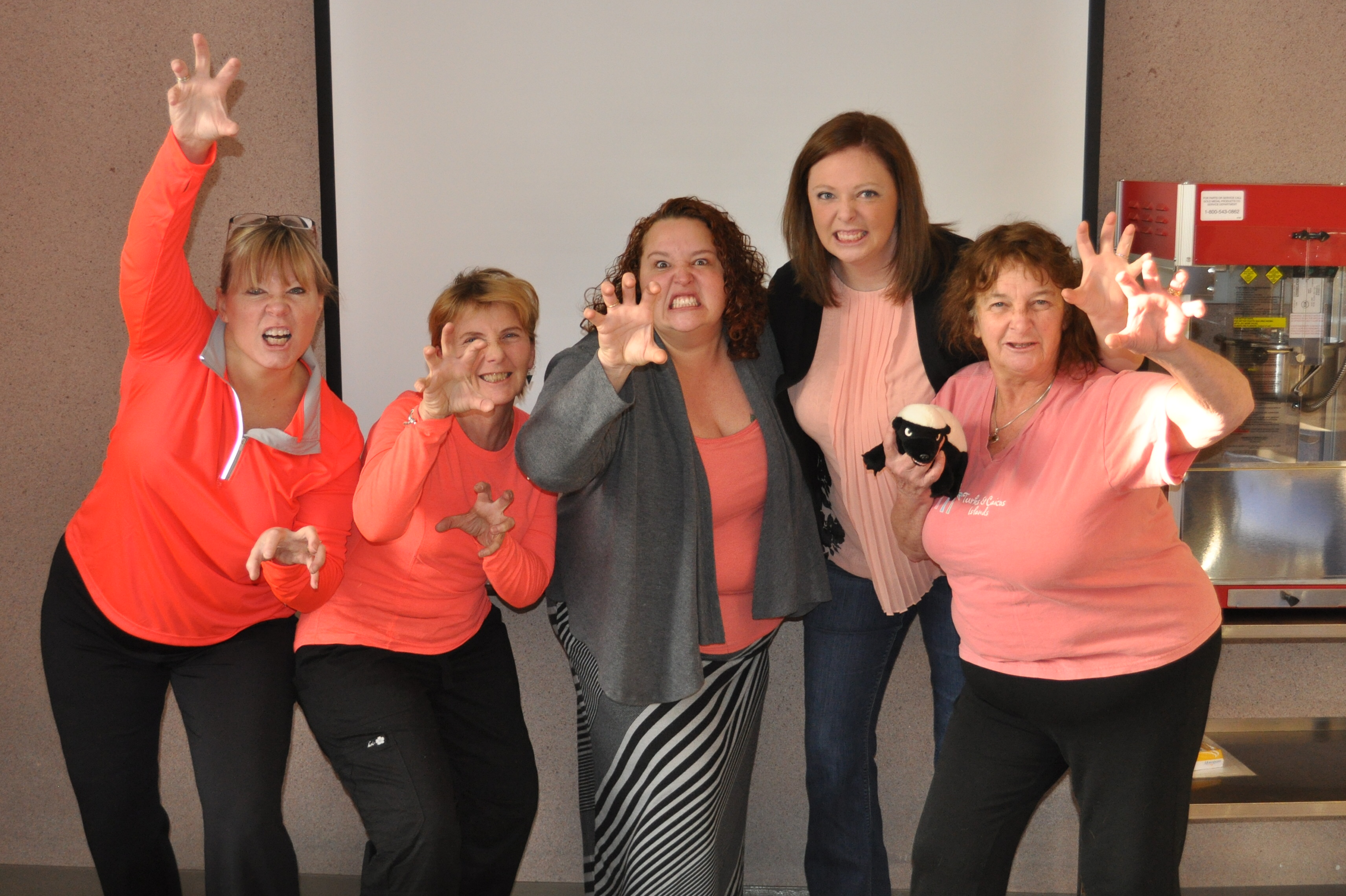