Team Mountain Minions were a group of family and friends who lived in the hills and had a team member who loved the movie, “Despicable Me,” so these minions realized that it was time to lose weight and enjoy a healthier lifestyle.

The team was united on their goal of winning the HealthyWage competition but took their own approach to diet and exercise. However, they did share what they did with each other thanks to the use of MyFItnessPal and the app’s diary feature. Everyone on the team could see exercise and food diaries so they could learn from each other and stay motivated not to mention remain accountable to each other.

While the financial incentive was motivating, it was not the biggest motivator to this team. They already knew they all needed to lose weight and wanted to feel healthier so the money was great if they could get it. However, when they saw how many teams there were, they spent less time thinking about the financial reward and more time thinking about reaching their own personal goals and perhaps enjoying the reward down the line from HealthyWage if they managed to keep the weight off. The team wanted to make serious lifestyle changes and adopt new habits so they all stayed away from fad diets and quick weigh loss fixes. Instead, they did what felt comfortable to them and it has made a difference. HealthyWage helped this team by putting them into a completion with others, with each other, and with themselves, which made a difference in the end when it came to losing the weight. 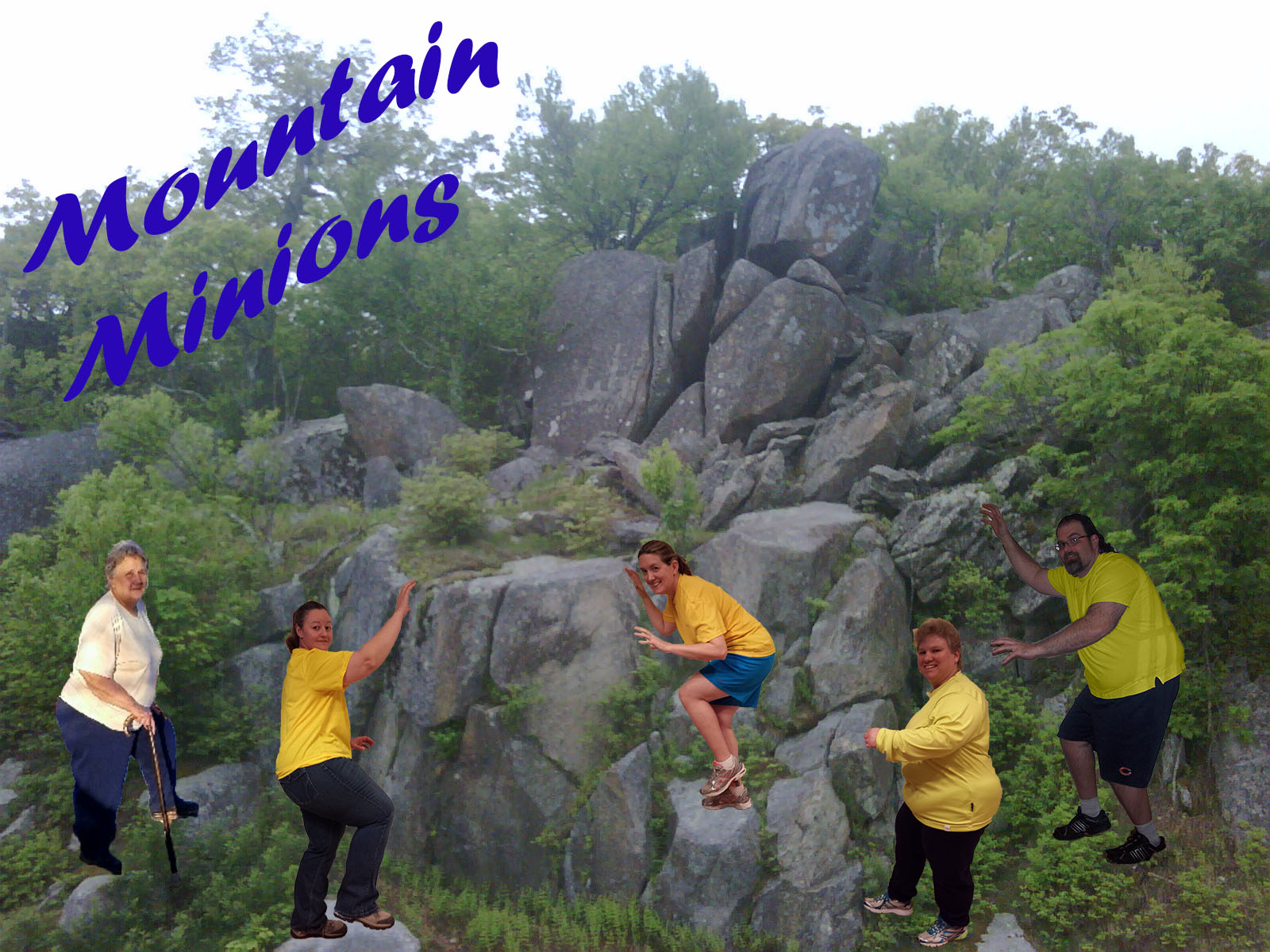